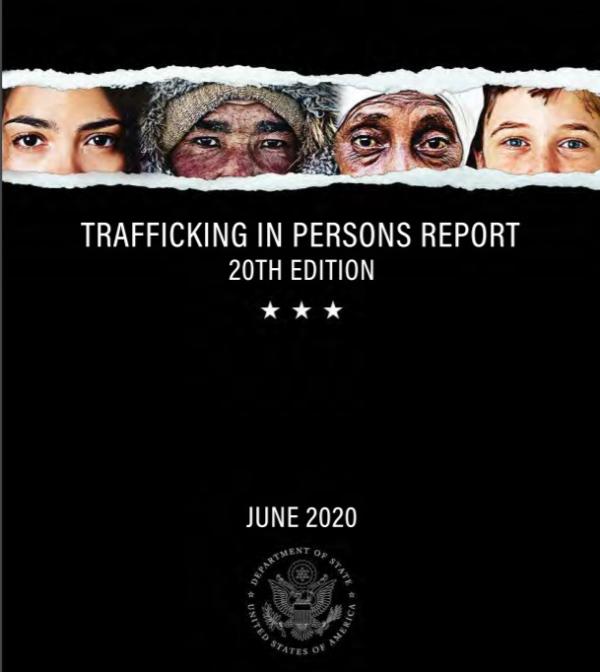 The 20th edition of the Trafficking in Persons report includes a section on ‘Accountability for UN Peacekeepers’ that sheds light on the issue of sexual exploitation and abuse (SEA) by UN peacekeepers in missions around the world. It highlights that between 2007 and 2019, the UN received 1,033 allegations of SEA, including instances of sex trafficking, by UN peacekeeping mission members. The section outlines measures taken by the UN to prevent and address allegations of SEA, including resolutions and efforts to strengthen protection of survivors, improve investigations and transparency, and to pursue sanctions against peacekeepers accused of SEA.

However, the report notes that despite these steps, UN’s processes of holding perpetrators of SEA accountable are often unclear and ineffective. Between 2007 and 2019, only 51 peacekeepers were prosecuted and sentenced to prison for committing SEA. One limitation is that only the troop- and police-contributing countries can pursue criminal proceedings against the accused perpetrators, which means that peacekeepers often act with impunity since many countries’ formal criminal justice process and national law are failing to address SEA and bring the perpetrators to court. Page 549 of the report provides a summary of actions taken by the UN to prevent human trafficking and sexual exploitation by international peacekeepers

The Foreign Commonwealth & Development Office (FCDO) is holding an Early Market Engagement on the Aid Worker Registration Scheme. If you wish to…
Read more

The New Humanitarian published a review of the World Food Programme's independent report into their culture and ethics. The report recommends a "…
Read more

The inter-agency standing committee RG2 is pleased to announce the launch of its new Accountability & Inclusion Portal. The portal is the go-to…
Read more