Claims of sexual abuse and corruption at the United Nations should urgently be investigated by an independent panel, an ex-senior UN member has said

Purna Sen's comments follow a BBC investigation which revealed the sackings of a number of UN staff who tried to expose alleged wrongdoing. Ms Sen said the UN should "step up" and adopt any suggestions made by a panel. The UN has said it is committed to protecting "bona fide whistleblowers" and holding staff accountable.

The BBC documentary, The Whistleblowers: Inside the UN, details allegations of corruption, management turning a blind eye to wrongdoing and sexual abuse.

Staff members who tried to report allegations told the BBC they had been penalised after speaking out - and some were sacked.

In the film, Ms Sen - who was appointed spokeswoman on harassment, assault and discrimination in 2018 - said there were women at the UN who had been "approached, accosted and raped". The more men were allowed to get away with it, she said, "the more they will keep doing it". 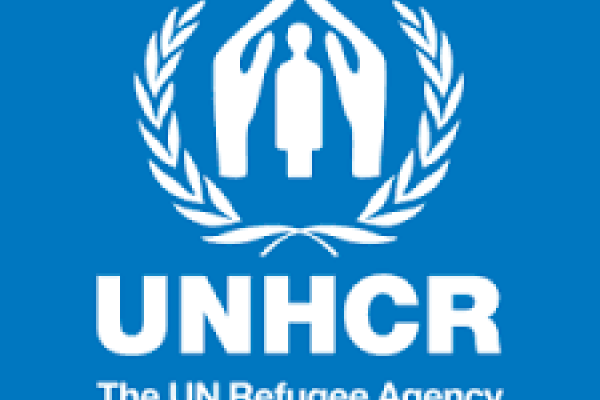 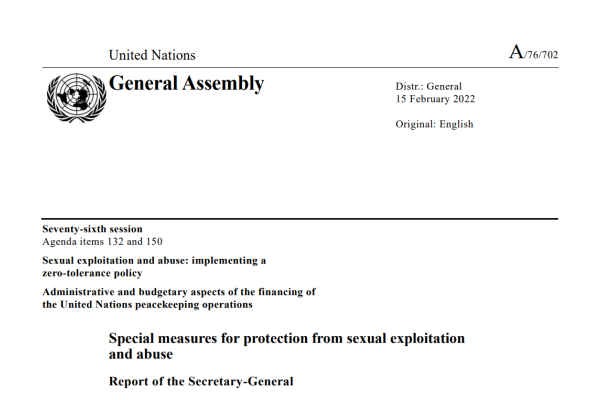 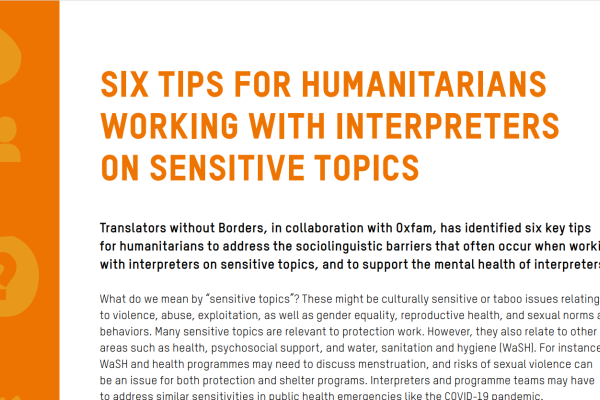