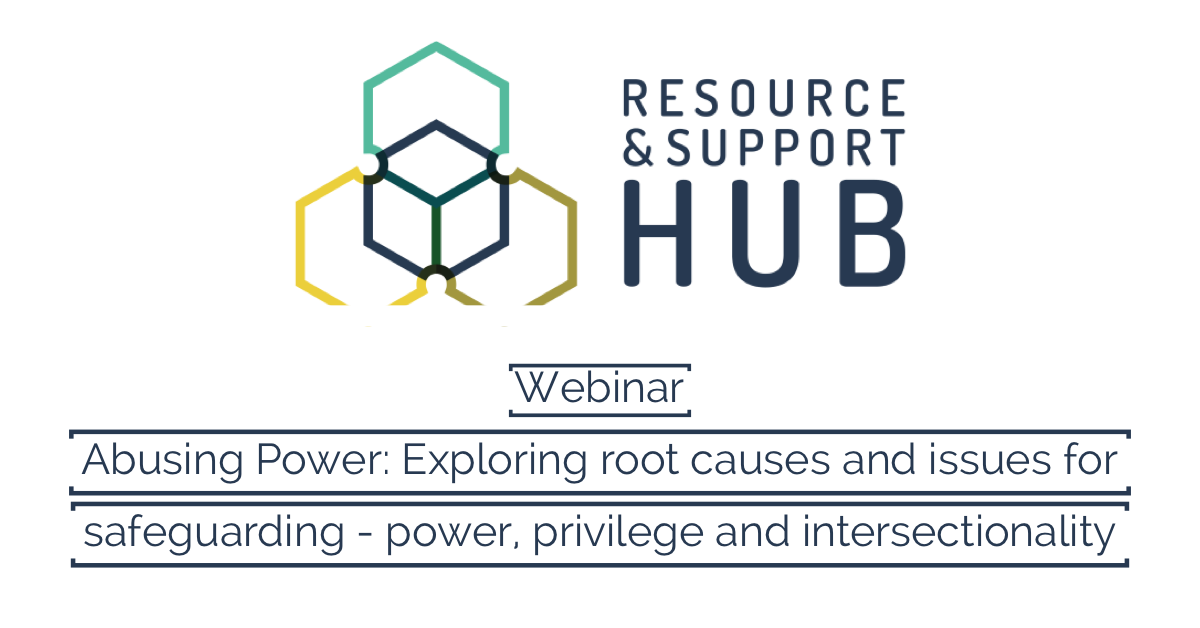 The international aid and development sector has been increasingly focusing over the last few years, particularly with the advent of the Me Too movement, on what lies at the root of sexual exploitation and abuse and sexual harassment and how to transform organisational cultures to address this. The Black Lives Matter movement has brought the issue of racial justice to the fore, and what this means for the sector. Both movements have demanded an examination of where power and privilege lie and the impact this has on how organisations in the sector treat their staff and the people they work with.

This webinar explores how power and privilege, gender and intersectionality underpin the root causes of Sexual Exploitation, Abuse and Sexual Harassment (SEAH) and safeguarding.  It will look at how we can move beyond safeguarding compliance and towards transformational change.

Khadijah Fancy has worked for 20 years in international development. Her areas of expertise are education and 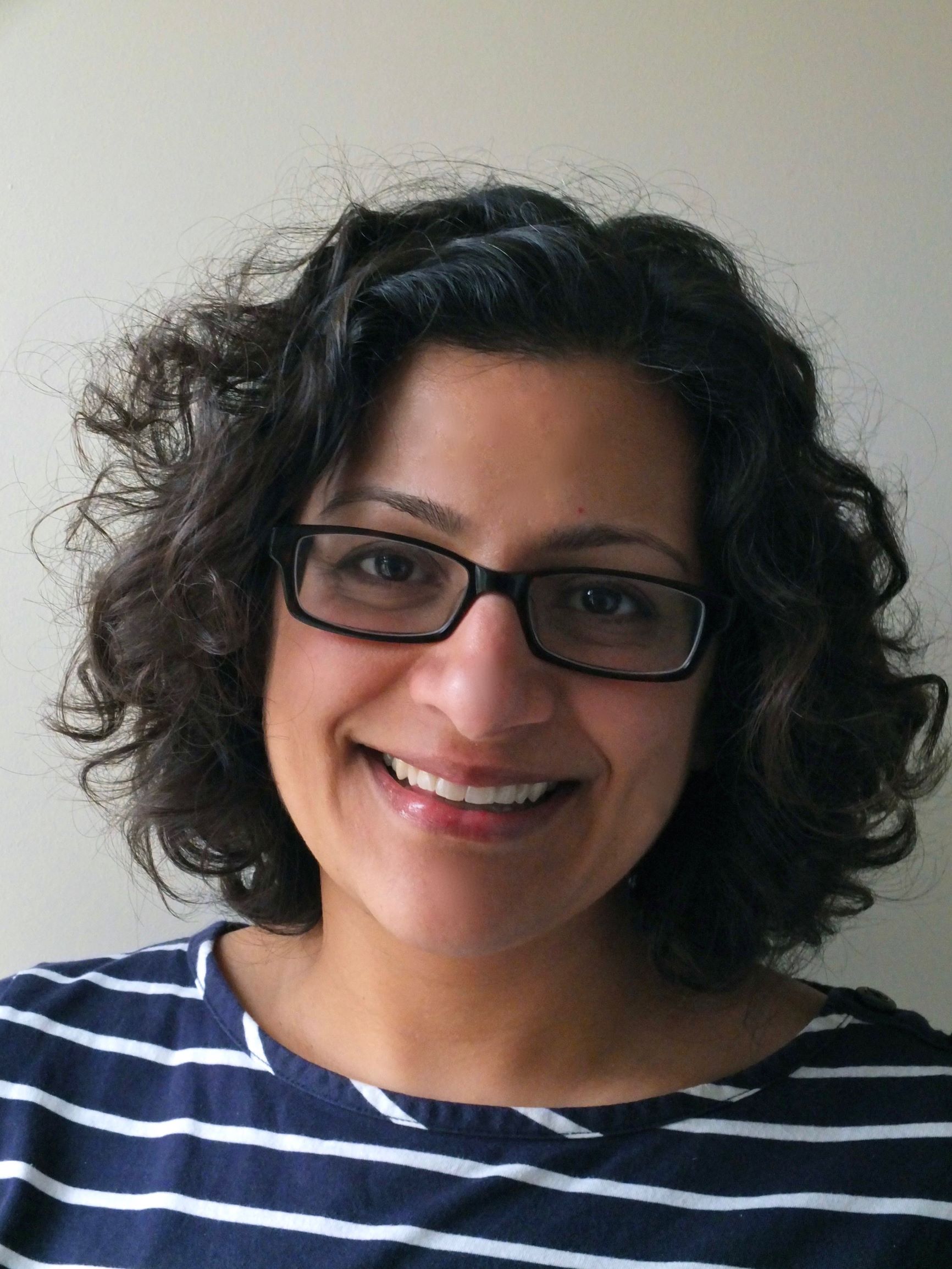 social development, with a focus on the inclusion of girls and marginalised children, the elimination of school-based violence, strengthening safeguarding systems, the delivery of quality solutions for learning, and gender analysis. She worked for over 5 years at Camfed International, where she designed and implemented their first monitoring, evaluation and learning framework, developing a system which is now widely seen as a model for the sector. From 2012 to 2018, she worked as an education advisor and Safeguarding Strategic Adviser for DFID’s Girls’ Education Challenge. Khadijah has authored and co-authored a number of publications including Because I am a Girl: Learning for Life for Plan International and DIFD's Guidance Note on Safeguarding in Education Programmes.

Sally Proudlove has been the Head of Safeguarding for Unicef UK since 2016. She has over 20 years’ experience 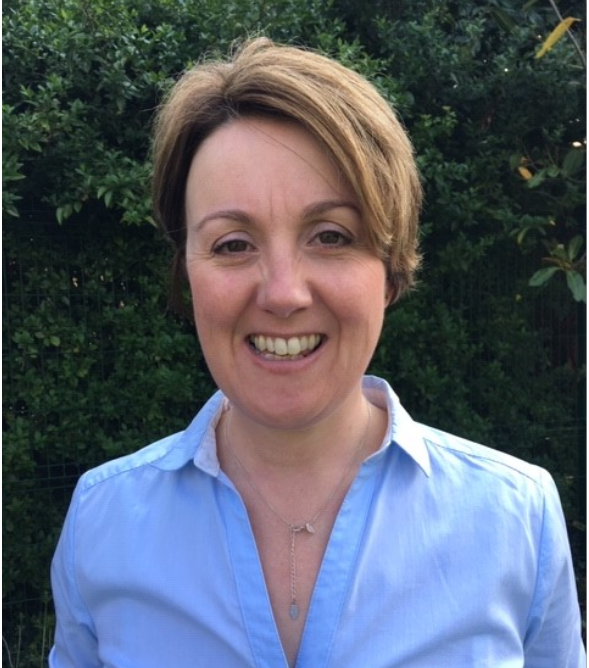 A Zimbabwean citizen, Everjoice has been active in feminist and social justice 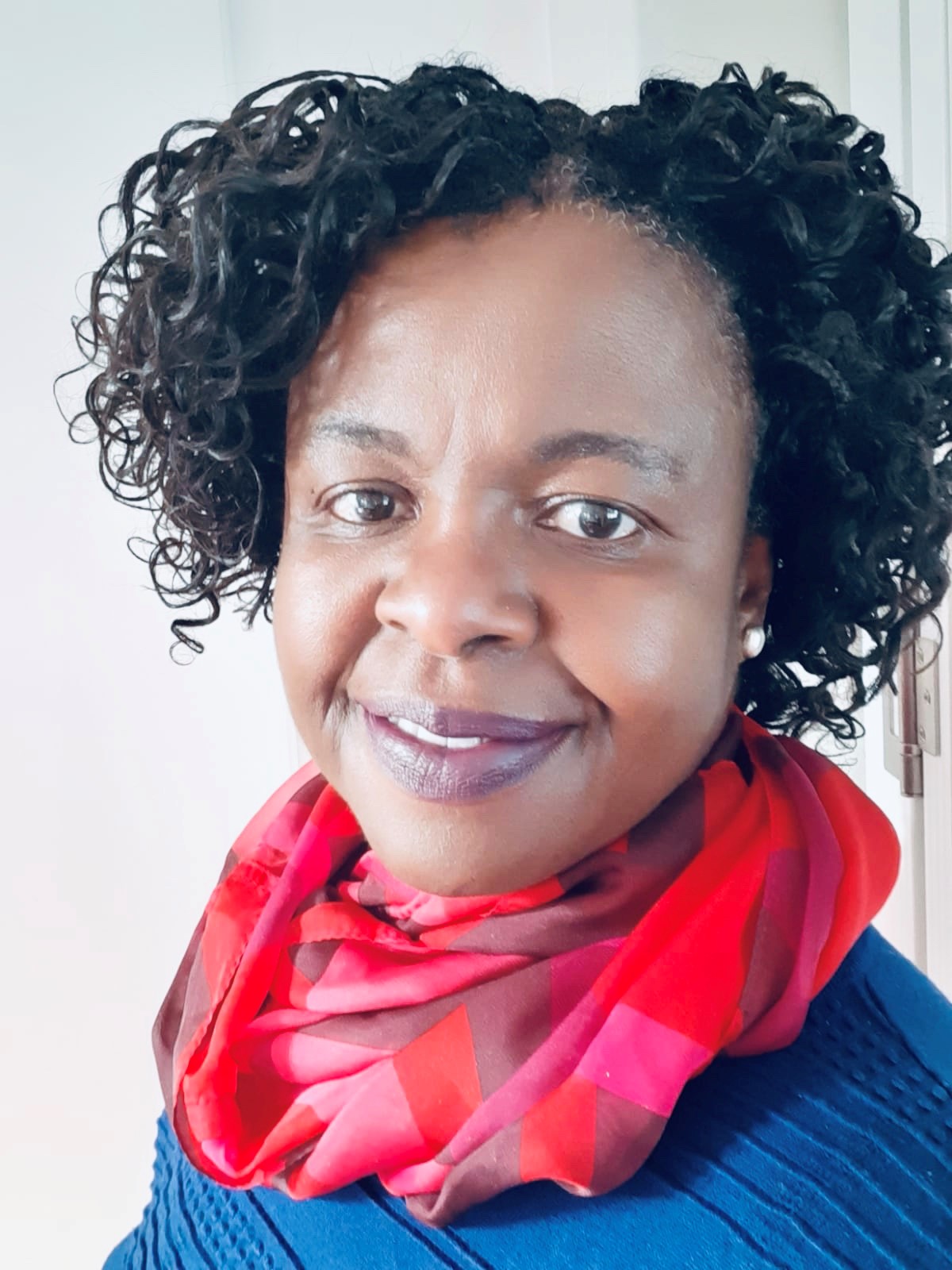 movements in her country, the African continent and globally. Working collectively with other feminists, Everjoice’s work transformed and shaped the women’s human rights landscape across some 24+ African countries. This includes the passing of new laws and policies on domestic violence, inheritance as well as shifting societal norms and values. Everjoice served as ActionAid's International Global head of Women's Rights between 2004 and 2011. Since 2014, Everjoice is ActionAid International’s Director for Programs and Global Engagement. In this role she leads and oversees the organisation’s programs, advocacy and campaigns. Together with other feminists in the sector, Everjoice contributed to the setting up of the Feminist Humanitarian Network, whose objective is to shift policies and practices of the humanitarian sector globally to uphold women’s rights.

Geetanjali Misra is the Co-Founder and Executive Director of CREA (New Delhi). She is a 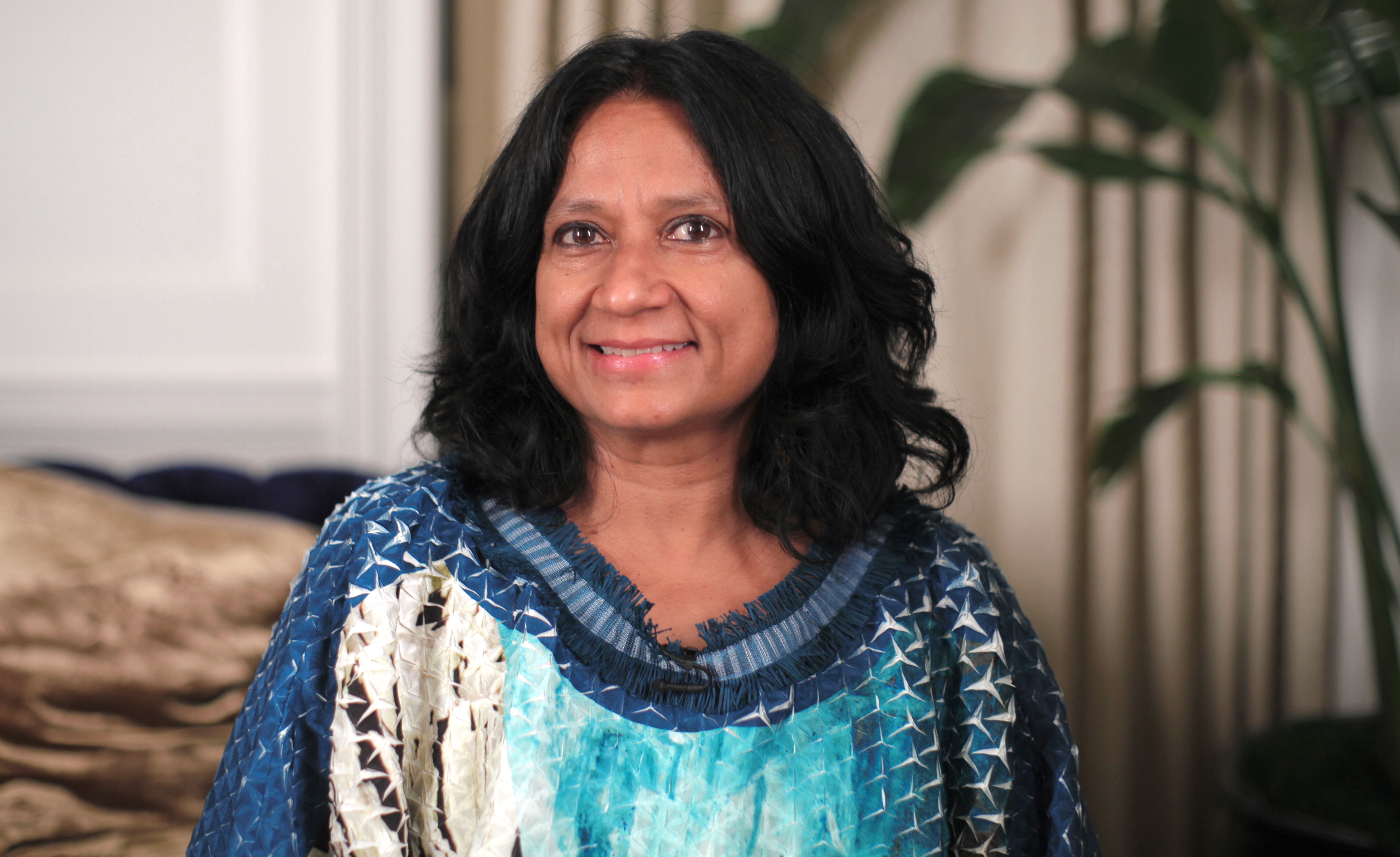 feminist and a film buff who has worked at the activist, grant-making, and policy levels on issues of sexuality, reproductive health, gender, human rights, and violence against women. Before joining CREA, she was a Program Officer at the Ford Foundation, where she supported non-governmental organizations in Asia working in the fields of Sexual and Reproductive Health and Rights, Violence Against Women and Women's Human Rights. Geeta has served as Co-Chair, President, and Advisor for multiple organizational Boards. Presently, she is a serving member of the Astraea Foundation Board and Amnesty International Task Force - Gender and Diversity. She also co-founded SAKHI for South Asian women in New York and has taught as an adjunct professor at the Columbia University Mailman School of Public Health. As an author, Geeta has several publications to her name including Reflections on the Inclusion of Men in Women’s Rights Programs (2014) and Beyond Virtue and Vice: Rethinking Human Rights and Criminal Law (2019).

Please also be advised that this webinar contains content on safeguarding, that some may find distressing.

The webinar is the first in a series, as part of Open University's and the UK Foreign Commonwealth and Development Office (FCDO) Course "Leadership…
Read more

Leadership in safeguarding in the international aid sector